The Renault Truck C460 Hybrid Edition has been rigorously tested in recent times by the Riwald Dakar Team and the MKR, the truck’s developer. Testing took place last week on a track with a loose sand surface. A few weeks before, there were already a number of test days in France, but on hard fast tracks. The different types of subsurface have been specifically selected by the Riwald Dakar Team to simulate as much as possible the likely stages of Dakar 2020 in Saudi Arabia.

No aggregate or charging station

Gert Huzink, who will be driving this exceptional truck in January 2020, is optimistic about the results: “Last week we travelled many kilometers with the truck at the Polish border, mainly to test the hybrid system. Charging went very fast and we are very satisfied with the capacity. The electrical system is only charged while driving, so no generator or any charger is involved. The truck is charged simply by the internal process in the truck, for example by using the braking system or by releasing the gas when we are driving down a slope. The batteries are charged incredibly fast, so that extra power can be used to drive up dunes again. I am particularly enthusiastic about how quickly and effectively the hybrid system can be used.”

A few weeks ago the team tested on hard and fast surfaces in France. These test days were important because the truck is brand new and everything had to be adjusted properly. The weight ratio is completely different from a normal rally truck. “The truck is now well adjusted and has been subjected to tough tests, both with computers and in practice. We have simulated as much as possible the expected conditions in Saudi Arabia, quick specials in the first days of the rally and lots of sand in the days that followed. All parties have worked together perfectly to achieve these results and I have a lot of confidence about Dakar in January”, the leader of the Riwald Dakar Team says.

During the adjustment of the battery and the electric motor, safety was the number one priority. That is the most important thing. Due to the many safety factors built in, nothing can go wrong. If the battery becomes too hot or too cold, the system switches off automatically. This also applies if there should be a short circuit somewhere. The battery contains a special gel that ensures that it cannot ignite. Even if there are doubts in the cabin, the system can be switched off with an emergency button. All safety measures have been taken to prevent anything from happening with the 400V battery.

Collaboration in the cabin is essential

The tires have been tested well. Extra attention has been paid to this because the Riwald Dakar Team had to deal with many broken tires during the Morocco Desert Challenge. According to Huzink, it will also be a completely different story in the cockpit: “Because of course we will use the hybrid system as much as possible, the navigator (Rob Buursen) and the mechanic (Martin Roesink) must be very responsive to each other. The route must be properly anticipated, so the preparation of the roadbook becomes essential to determine exactly where we are going to use the hybrid system and where we will charge the system. The game and the cooperation in the cockpit therefore becomes of great importance to get the most out of the electric motor!” 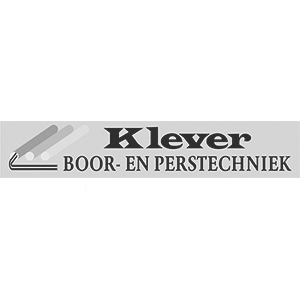 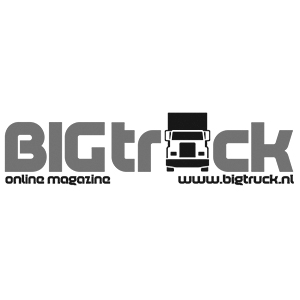 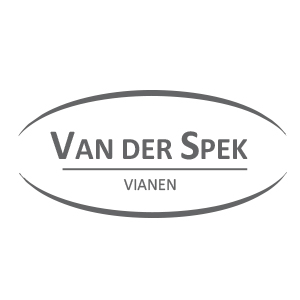 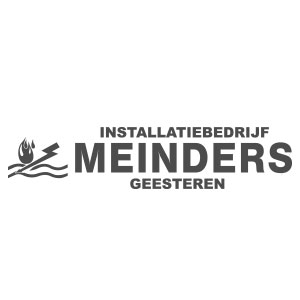 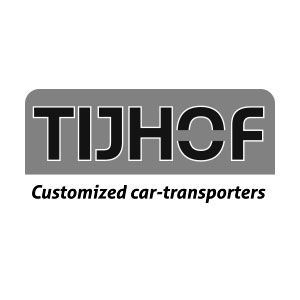 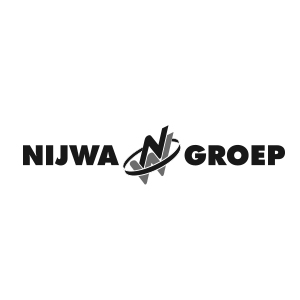 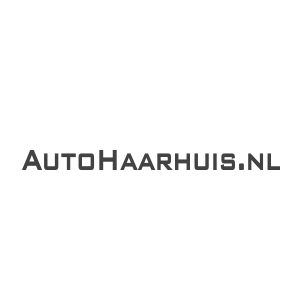 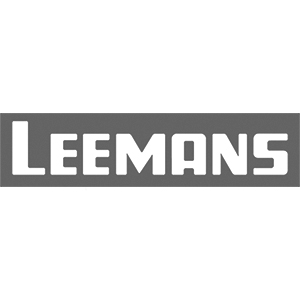 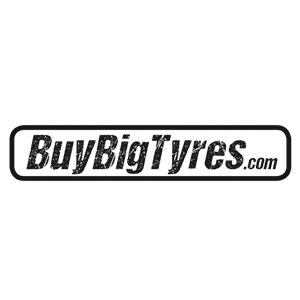 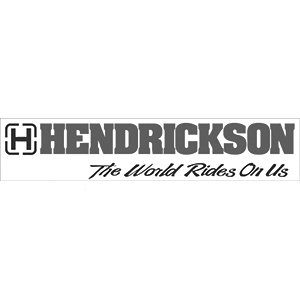 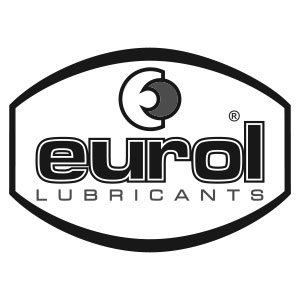 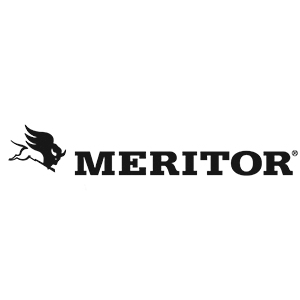 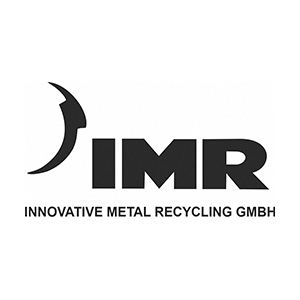 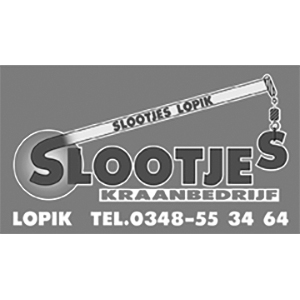